Elder, Director of His Steps Ministries

Tim Brown became a Christian in 1991 at the age of 38. In 1992 he went on a short term mission project to Romania. While on this trip, Tim developed a passion for working with young people. From 1992 -1996 Tim led summer mission trips for youth groups to assist First Baptist Church of Brasov Romania in developing their summer programs for youth and young adults. Tim was ordained and licensed to the Gospel Ministry in 1997. In 1996 Tim joined the staff of Reach Out Ministries in Norcross, Georgia. As Youth Missions Director from 1996-1998, he planned and implemented youth mission projects to Romania, Hungry, Ukraine, Slovakia, Mexico and Arizona. During this time Tim began to be exposed to many of the sins in which young people find themselves entrapped, and many parents began to contact him about their youth being ensnared by the sin of addiction. Through this process, it became clear to Tim that his gifts were in the area of counseling those struggling with substance abuse. In 1998 Tim started His Steps Ministries, Inc. a residential substance abuse counseling ministry for men that is presently located in Woodstock, Georgia. Tim and his wife, Kit have two grown children and grandchildren. 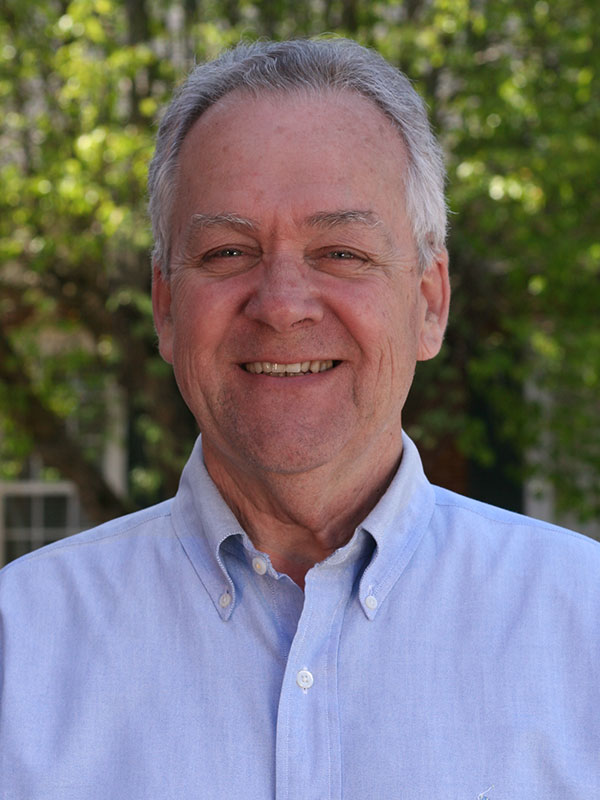