Shane Koehler was born in Alabama. He spent all of his early life in Foley, Alabama and was active in high school sports. He became a Christian at the end of his junior year of high school at age 17. Shane soon after enrolled at the University of Mobile in Mobile, Alabama where he graduated in 1994 with a Bachelor’s degree in English and Communications. From 1994 to 1996, he served as a missionary in Hainan China, teaching ESL and conducting training workshops for national teachers who were teaching English. Upon returning to the States, he married his wife Tara in Woodstock, Georgia where he spent a year working on staff in the missions department at First Baptist Church Woodstock. He then went on to attend The Master’s Seminary in Sun Valley, California, earning a Master’s of Divinity and graduating from there in 2000. In 2019, Shane also earned a PhD from Southeastern Baptist Theological Seminary. Shane and his wife Tara have four children. 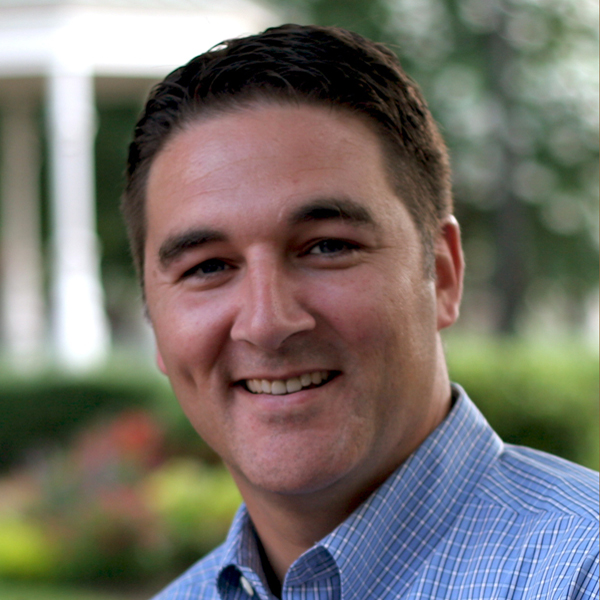