Richard Goff was born in Florida, but grew up in Texas. He was raised in a Christian home where he was taught the gospel and trusted in Christ at an early age. The genuineness of his faith was tested and deepened during the latter part of high school and into his early college years through a series of family trials. His ministry experience began while he was a student at Baylor University where he served as a youth minister in a local church. It was also during his time at Baylor that he met his wife, Alicia. After graduating from college in 1991, Richard served in youth, college and single adult ministry positions in Dallas, Texas where his love for discipleship, counseling, and teaching flourished. Richard also developed an interest in business in the early years of his career, and God graciously opened up opportunities for him to work in leadership positions in sales, marketing, and executive management. Prior to joining the staff at Faith Community Church, Richard was privileged to serve as the Headmaster of Cherokee Christian Schools here in Woodstock. Richard and his wife, Alicia, were married in 1994 and they have two children, Emily and Brandon. 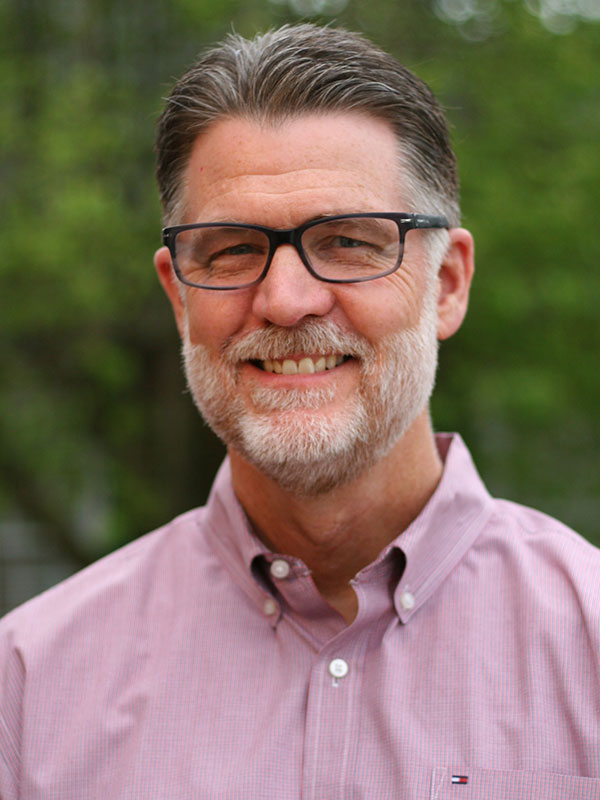