Brian grew up in Mableton, Georgia and received his BA from Berry College in 2002. Though raised in the church, his faith in Jesus Christ, repentance over sin, and pursuit of holiness began in 2004. Brian and his wife Mackenzie were married in 2005. They now have 4 daughters: Clover, Crimson, Indigo, and Jasper. Brian graduated from The Master’s Seminary with a Master’s of Divinity in 2010. Brian also works part time at Cherokee Christian Schools as their Chaplain and Biblical Counselor. 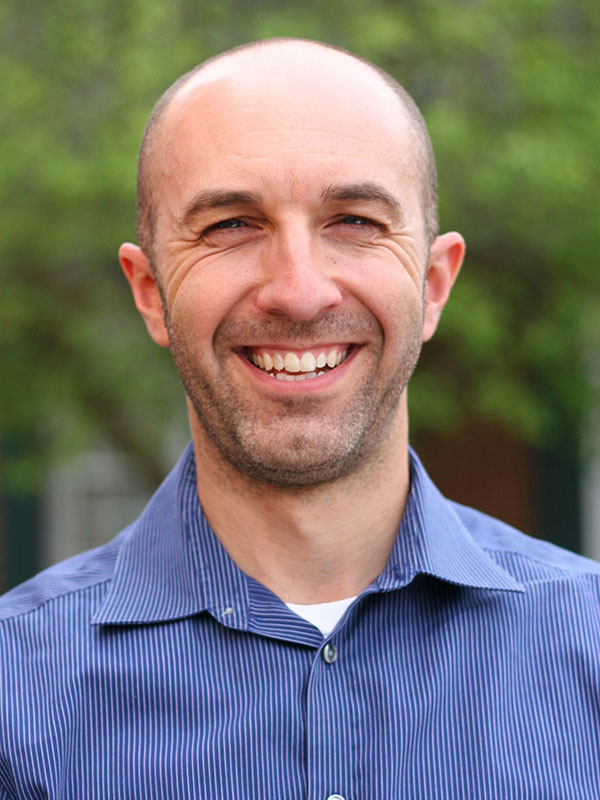