Mike Payne was born in Marietta, Georgia and has lived in Cobb County all of his life having grown up in Acworth. He became a Christian just before his fourteenth birthday in the summer of 1970 following a prayer of faith and repentance. Mike joined a local Southern Baptist church in West Cobb County where he worked and served Christ for over forty-one years, serving as a Bible teacher and deacon for over thirty-five of those years. The church licensed Mike to the Gospel ministry in 2004. Mike’s continued growth and development in the Word of God eventually led him to seek a church fellowship that embraced Reformed Theology. He and his wife, Melissa, were received as members at Faith in January of 2013. Mike completed a Bachelor’s Degree in Criminal Justice at Columbus State University in 1997. He commanded the Internal Affairs Unit for the Cobb County Department of Public Safety from the fall of 1998 to the fall of 2003. Mike retired as a major from the Cobb County Police Department on January 1, 2008 after thirty-two years of service. He served as an Associate Chaplain for the Department during his last six years at Cobb having been certified by the State as a Police Chaplain. In March of 2011, Mike took a position at the Chattahoochee Technical College Campus Police to assist that agency with its successful pursuit of acceptance with the Georgia Peace Officer’s Standards and Training Council as a recognized police department. Mike presently works as a Training Officer with the Acworth Police Department where he has been since March of 2015. Mike and his wife Melissa were married on January 17, 1981, haves raised two boys, Christopher and Ryan and have two grandchildren (Eliza and Nathanael). 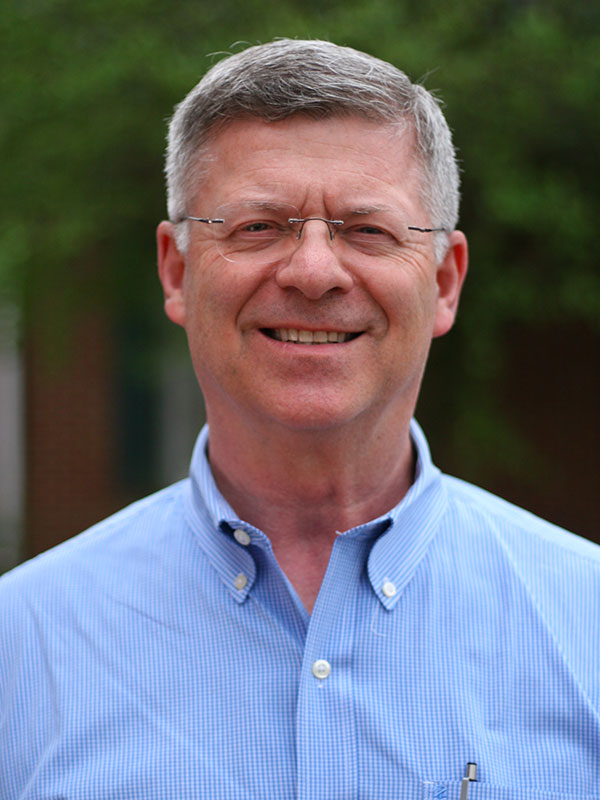