Joel Teague was born and grew up in Marietta, Georgia. Joel became a Christian during his sophomore year in high school and began to serve in his church’s youth, music and evangelism ministries. Upon graduating from high school in 1990, he decided to pursue vocational ministry while continuing to serve in his own college ministry teaching Bible studies, leading local mission projects and discipling other young men. In the Fall of 1991, Joel became the full-time youth pastor at Eastside Baptist Church in Douglas, Georgia. He married his wife, Kelly, in the summer of 1992, and they served together at Eastside for three and a half years before moving to Birmingham, Alabama to continue pursuing his educational goals. When Faith Community Church was formed in 1997, Joel and his family moved back to the Woodstock area to support this new church plant. After serving as a layman in the church for several years, Joel became the church’s full-time associate pastor. In the spring of 2004, he received his Bachelor’s degree in Theology from Providence Christian Institute and was ordained as an elder of the church in February of 2005. He loves to disciple other men, to help those in need of counseling, and to serve alongside the other elders of the church. Joel is married to Kelly, and they have five children: Tiffany, Josiah, Caleb, Cassidy and Jude. 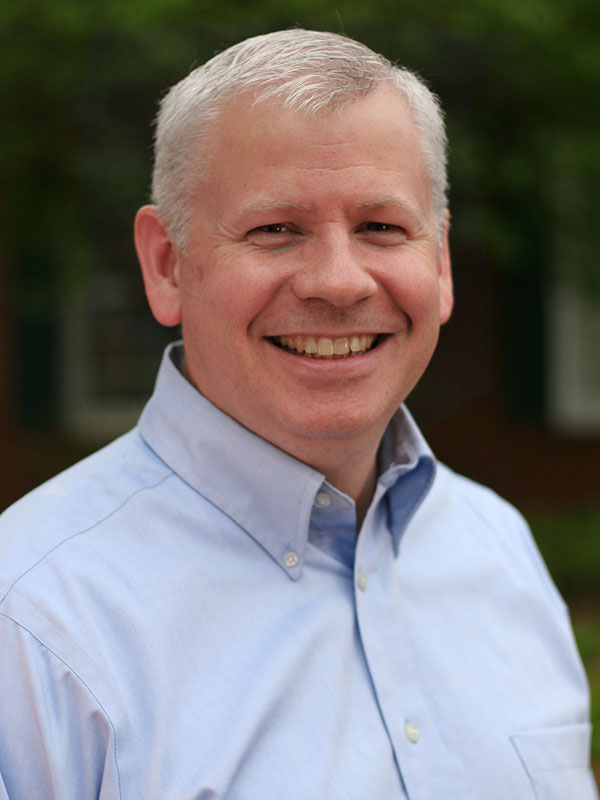